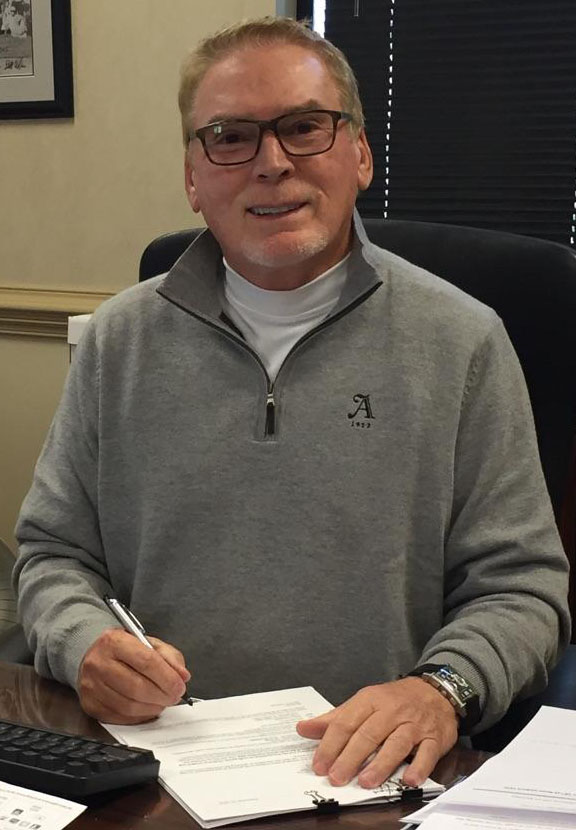 When a customer needs something you don’t offer, you can send them down the road. Or, you can find a way to fill the need. Rick Nuckols got started in the portable storage industry by choosing option number two.

“Right after I left the Coast Guard, I was in the construction industry,” he says. “I was working in the field as an ironworker, and also as an estimator. And somebody came into the facility and wanted some containers repaired and stored. So, I put together a small company to do that.”

This was around 1976, and Rick’s small company became Old Dominion Container Repair. He served as president until 1988.

“In 1988, I founded Container Technology Inc. and signed a contract with GE/Genstar to handle all their sales for North and South America,” Rick says. In 1991, Genstar purchased Itel Containers, becoming the largest leasing company in the world.

“When they purchased Itel, one of the divisions Itel had was Instant Space. They came to me and said they’d buy me out of my contract, and hired me as director of Instant Space for the U.S.,” says Rick.

Rick set up an office in Atlanta. However, Instant Space relocated to the San Francisco bay area in 1994. “I took that opportunity to leave the corporate environment and get back into what I truly enjoy, which is being an entrepreneur.”

At the time, Rick had a business partner, Wayne Lawson. They asked Amy Gilbert from Instant Space to join their new venture. The three of them re-built Container Technology from the ground up.

“We had 20-some containers and got back into the storage and leasing business,” says Rick. “We grew the business over a very short period. We had 1,200 containers by 1997. It was a time in the industry when people were just starting to figure out all the applications they could use containers for.”

“It was an asset sale, not selling the company,” he says. “Our noncompete was only for the storage side, so we continued doing sales around the country, and also modifications. In 2001, we started another dry storage division, so we were back to sales, modifications, refrigeration, and dry storage.”

As Container Technology continued to grow, it gained more suitors.

“In 2007, we had two national companies contact us about buying out our dry-storage fleet,” Rick says. “We had to decide whether to keep it and continue to grow or focus on other areas. The fleet was over 1,000 containers. We sold the fleet. Not a lot of companies have sold their storage fleet twice.”

Rick and his team continued doing sales, modifications, and refrigeration. But in 2012, the terms of the fleet-sale contract let them get back into dry storage.

Container Technology has continued to grow. “I guess it’s a combination of timing, being blessed, and making good decisions,” says Rick. “And our philosophy is always get the right people that are a good fit for what we’re trying to do.

Rick says that integrity, intelligence, and loyalty are the keys to finding the right players.

“I used to be a micromanager, and I’m someone who’s always had high expectations for myself and anybody who works with me,” he says. “But I always try to be fair and open about what’s going on and where we’re going and how. I try to give them the tools they need to succeed. We try to create an environment where they treat it like it’s their own business. Making people feel appreciated is so important.”

Rick builds that sense of ownership by basing compensation on the success of the business overall. He also helps his employees develop their careers.

“I started as a temp receptionist in 1992 for Genstar,” says Amy. “Now, I own 40 percent of Container Technology. That tells you what kind of person Rick is. He loves to see everyone around him be successful.”

“Rick is somebody who gives 110 percent in every single thing he does. He’s enthusiastic and energetic – it’s contagious,” says Amy. “He loves to teach and mentor people. He likes to help people be the best they can be. He’s encouraged me over the years to do things I never thought I could do.”

“I wouldn’t be where I am today without my wife of 47 years,” he says. “To have someone who believes in you, who lets you put your house up as collateral? It makes all the difference. There were lots of guys who were smarter than me in this industry. However, they didn’t have that support behind them. But Sharon knew I was an entrepreneur and she gave me her unconditional support.”

Now, Rick gets to reap the benefits of building his business and team.

“This is the best team that I’ve ever had,” he says. “I get to be at the end of my career and watch them grow the business. It’s really, really rewarding. They are my ‘business family.’ Every day I come here, I’m excited.”

Need assistance with this form? 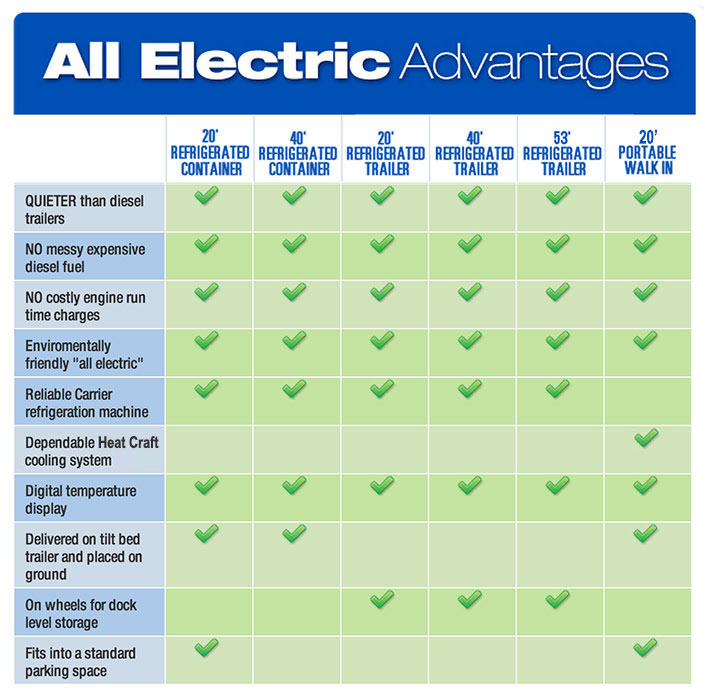